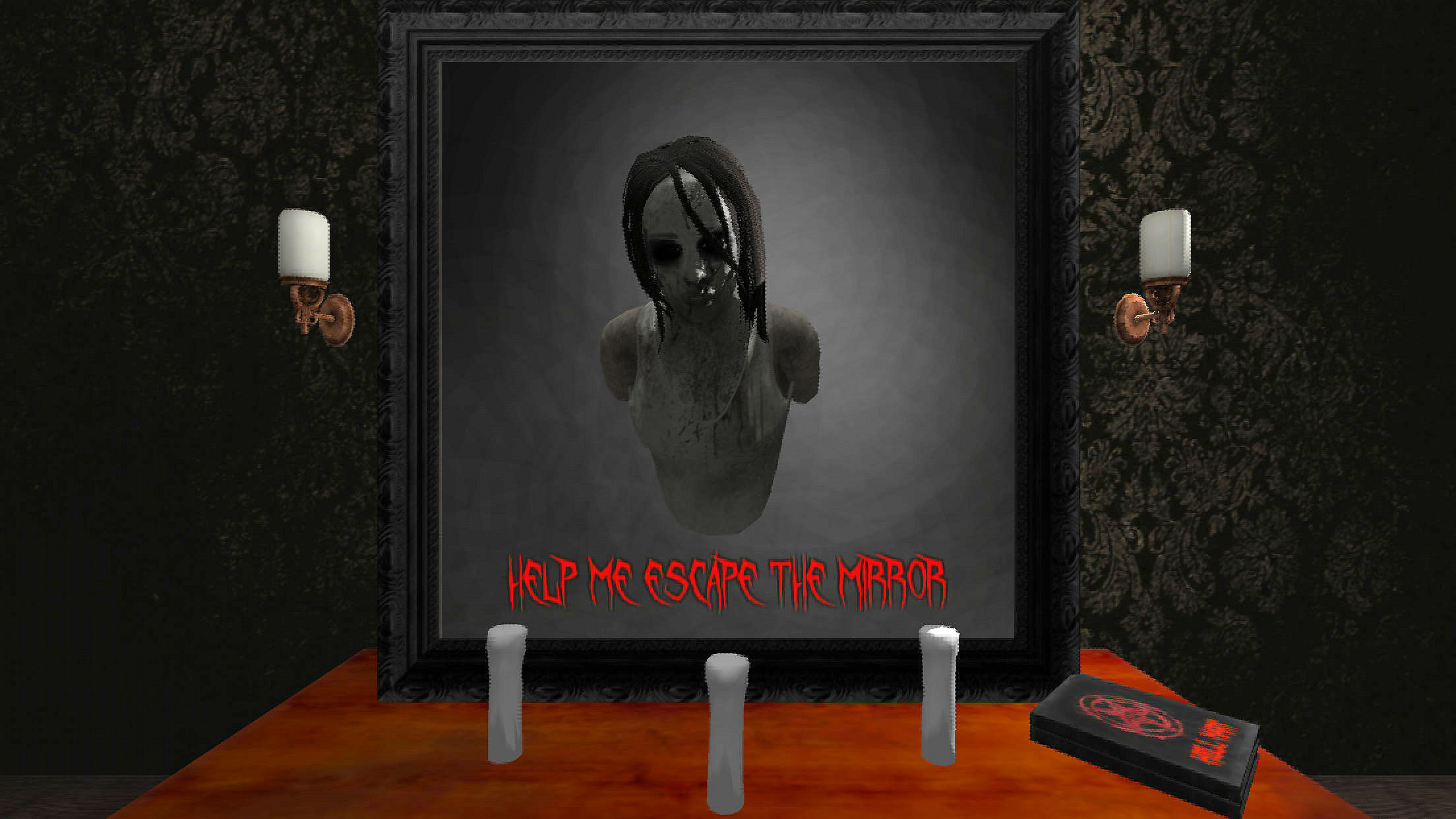 The legend of Bloody Mary returns in the spookiest memory game yet!

Sometimes known as Hell Mary, Bloody Mary, or Dead Mary, the legend of the terrifying fate she casts upon those foolish enough to summon her has existed in one form or another for hundreds of years. Stand in front of a mirror in a darkened room with a lit candle and repeat “I believe in Hell Mary” three times. If Mary’s ghostly image appears you could end up being trapped in the mirror with her for all eternity.

Tap the flickering lights to turn them off then touch the center of the pentagram to begin. Watch as Mary begins to develop a pattern sequence along the five points of the pentagram. Match Mary’s pattern then tap the pentagram center to continue.

Correctly matching a complete sequence lights a candle, but making a mistake dies one out! Touch the mirror’s pentagram with three candles lit to confirm your belief and summon Mary… IF YOU DARE!!!

Hell Mary an on Edge Studios spin on a classic memory game available for IOS.